Note: This guide assumes you have already built a basic react native app using> create-react-native-app dev-app-01 or whatever cooler name you gave your app and you want to add camera functionality to prototype an app

Impetuous:
React Native has a native Camera component billed as
"The comprehensive camera module for React Native. Including photographs, videos, and barcode scanning!"

Sounds cool, and the installation looks to be easy going by the instructions at
https://github.com/react-native-community/react-native-camera

And the adventure begins: 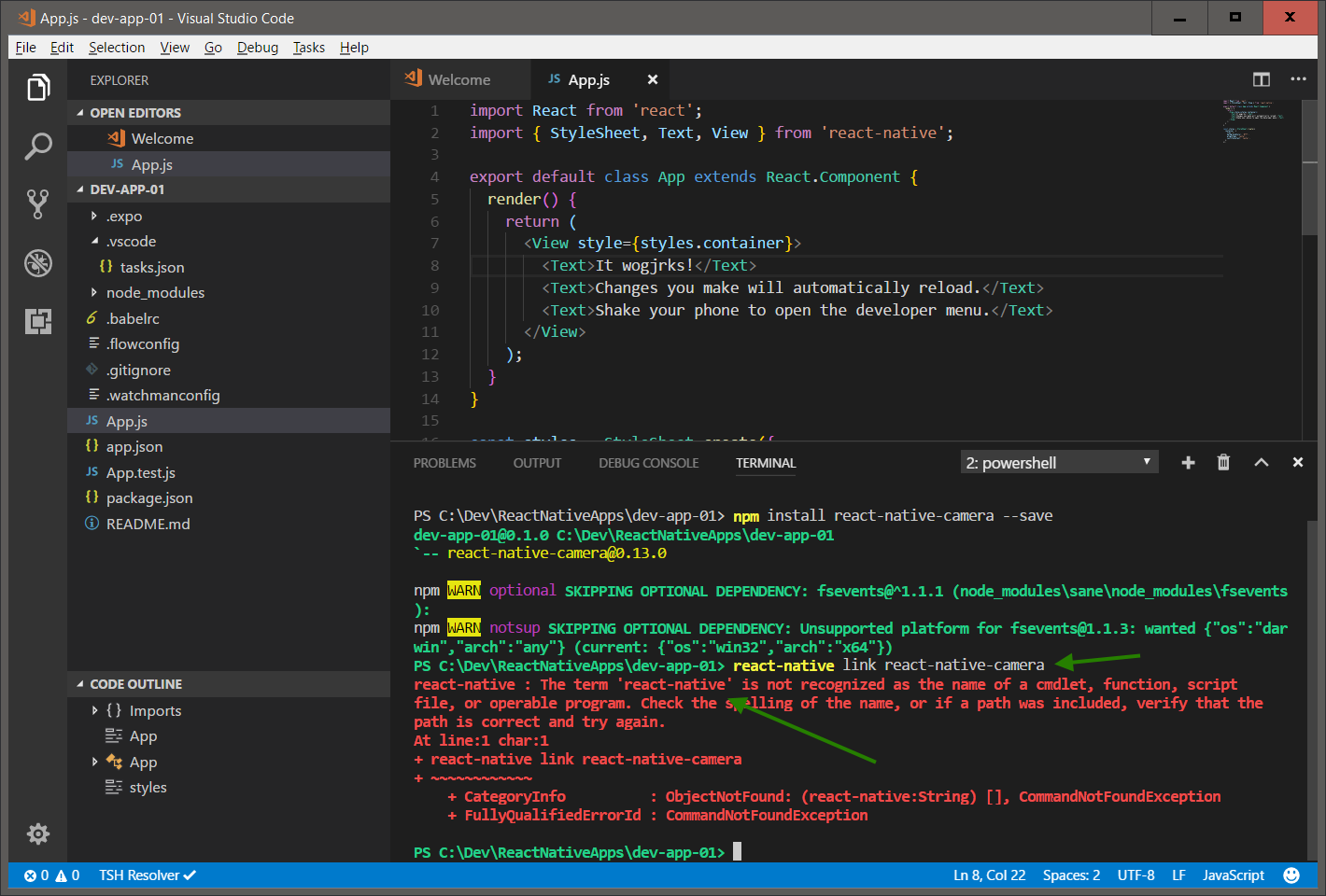 And the next Error #2
`react-native link` can not be used in Create React Native App projects.

So let's go with the manual instructions at
https://github.com/react-native-community/react-native-camera
First, to use native components, you have to 'eject' your project

Answer a few questions such as what's your project name.
I choose to not create an Expo account at this time, as uhg another account, and their site was not responding tonight.  While using the Expo app on your phone is easier than manually copying your app from your notebook to your phone, the android emulator should work for now for quick testing.
> npm start

And the next Error #4
SDK location not found. Define location with sdk.dir in the local.properties file or with an ANDROID_HOME environment variable.

So now you have to install android studio to get the android sdkIt's best to follow the full page of instructions at
https://facebook.github.io/react-native/docs/getting-started.html

Make sure you click the appropriate buttons
'Building Projects with Native Code'
'Windows'
'Android'
And then follow their lengthy instructions. 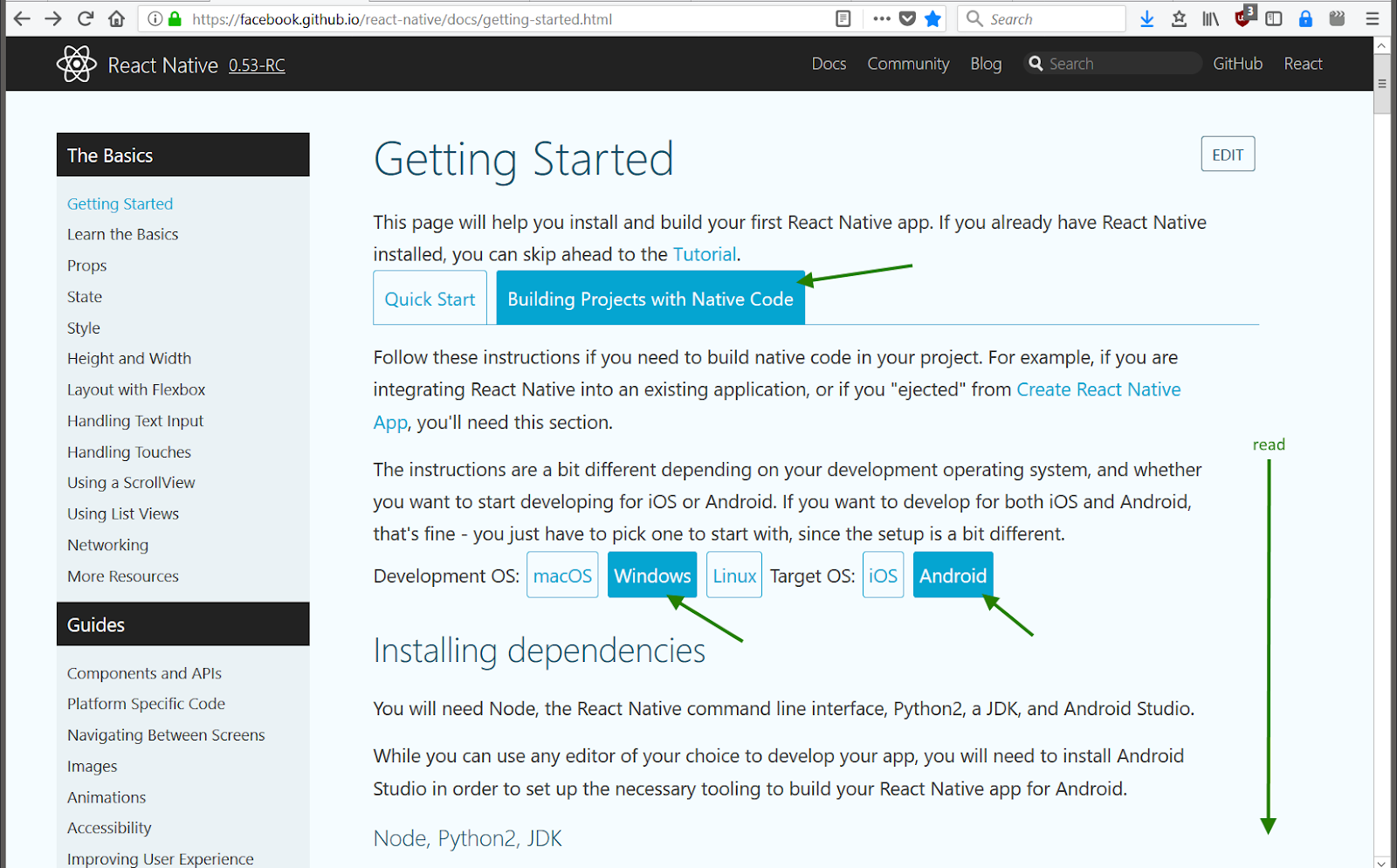 And the Error #4 again
SDK location not found. Define location with sdk.dir in the local.properties file or with an ANDROID_HOME environment variable.

Double check that you entered the PATH in Android Studio
But that still didn't work for me, 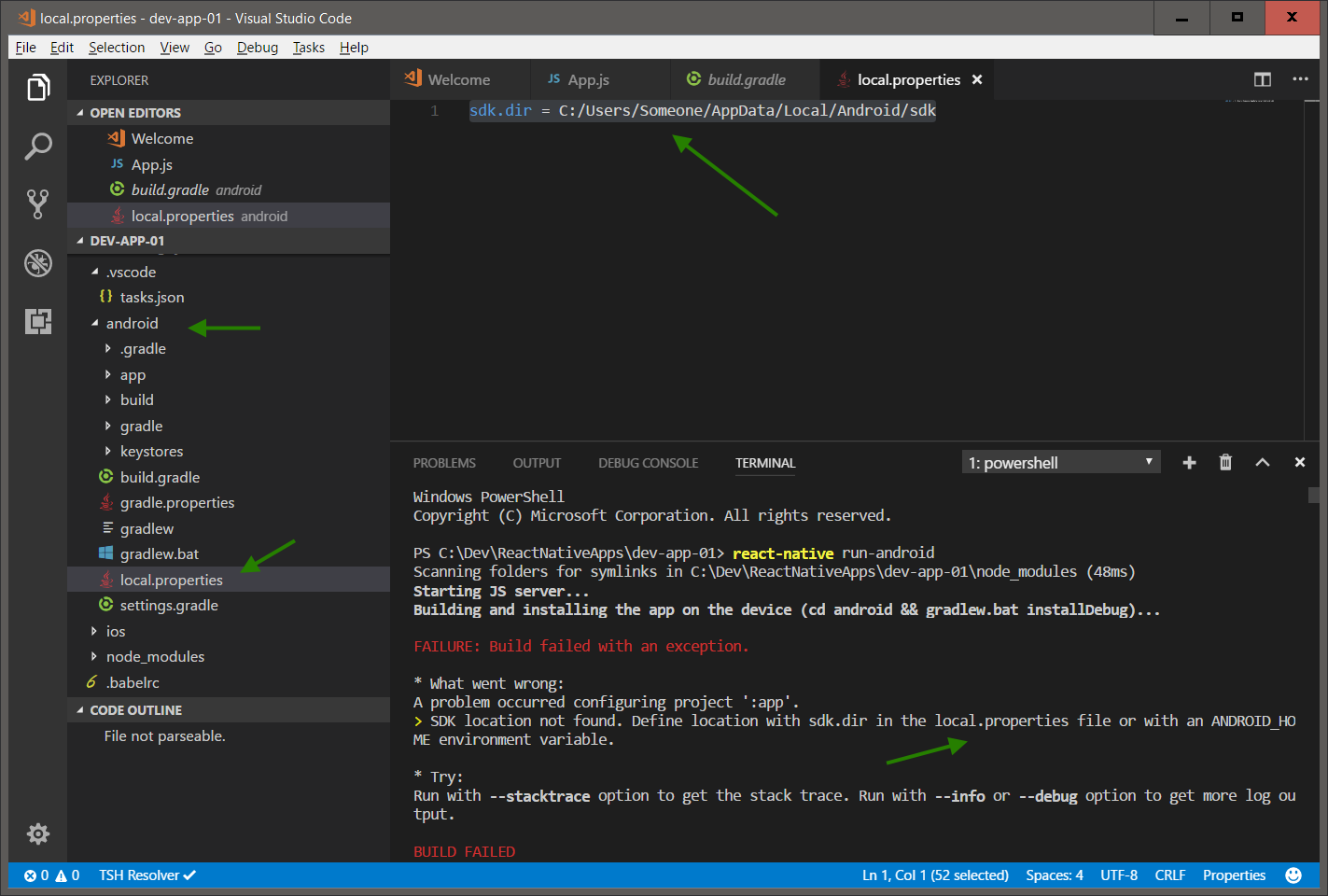 And the next Error #5
Could not find tools.jar. Please check that C:\Program Files\Java\jre1.8.0_151 contains a valid JDK installation.

Which means you need to install the Java Development Kit aka JDK
Which makes sense as the java code will need to be compiled
Download and install the JDK
http://www.oracle.com/technetwork/java/javase/downloads/jdk8-downloads-2133151.html

And the next Error #6
com.android.builder.testing.api.DeviceException: No connected devices! 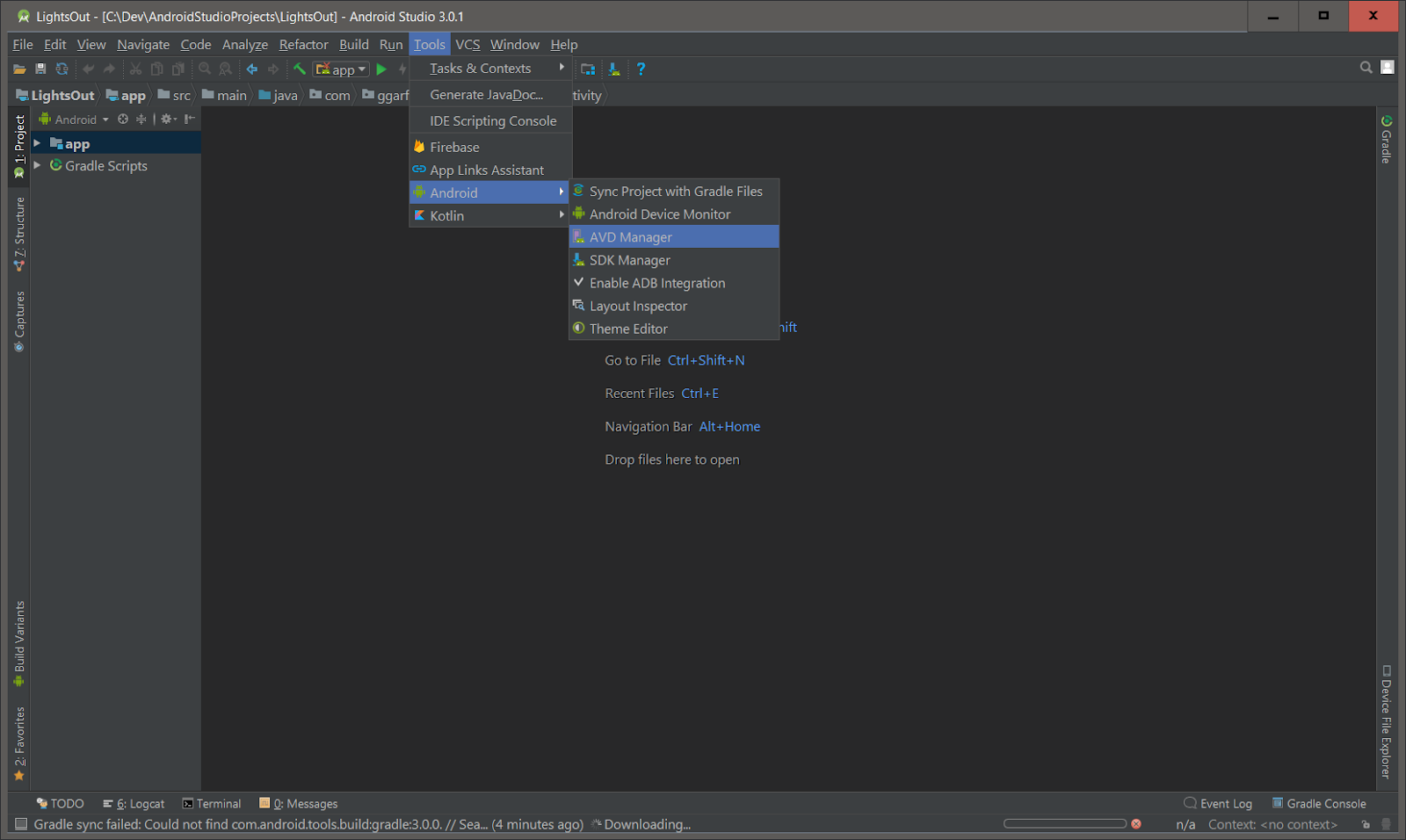 Create a new device
Choose Pixel 2 XL since that is fairly new
Next Next Next, just using the defaults 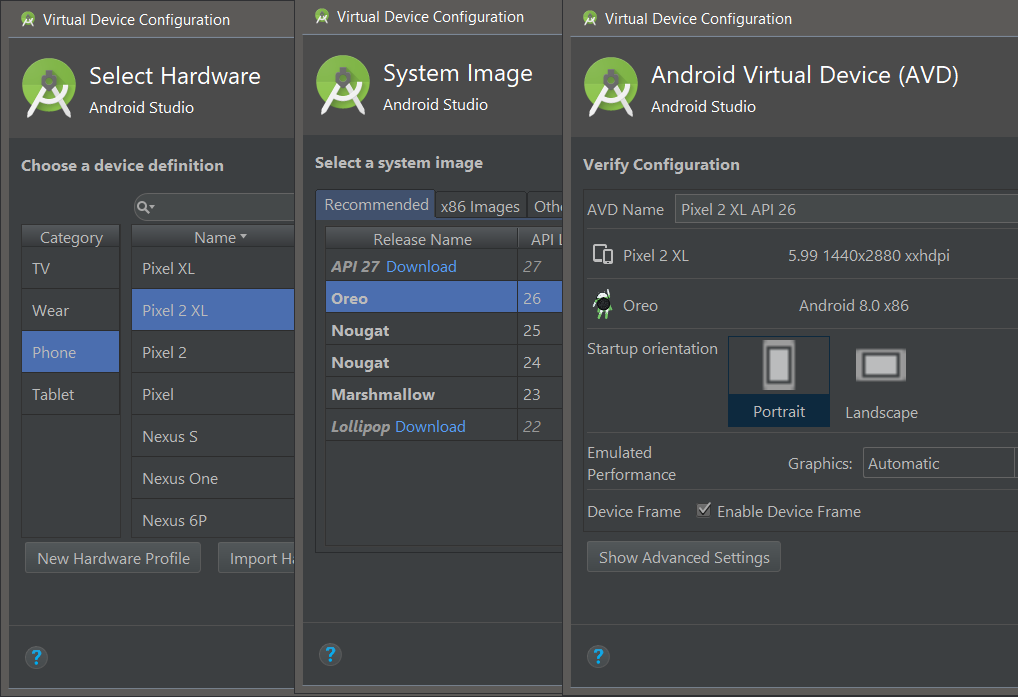 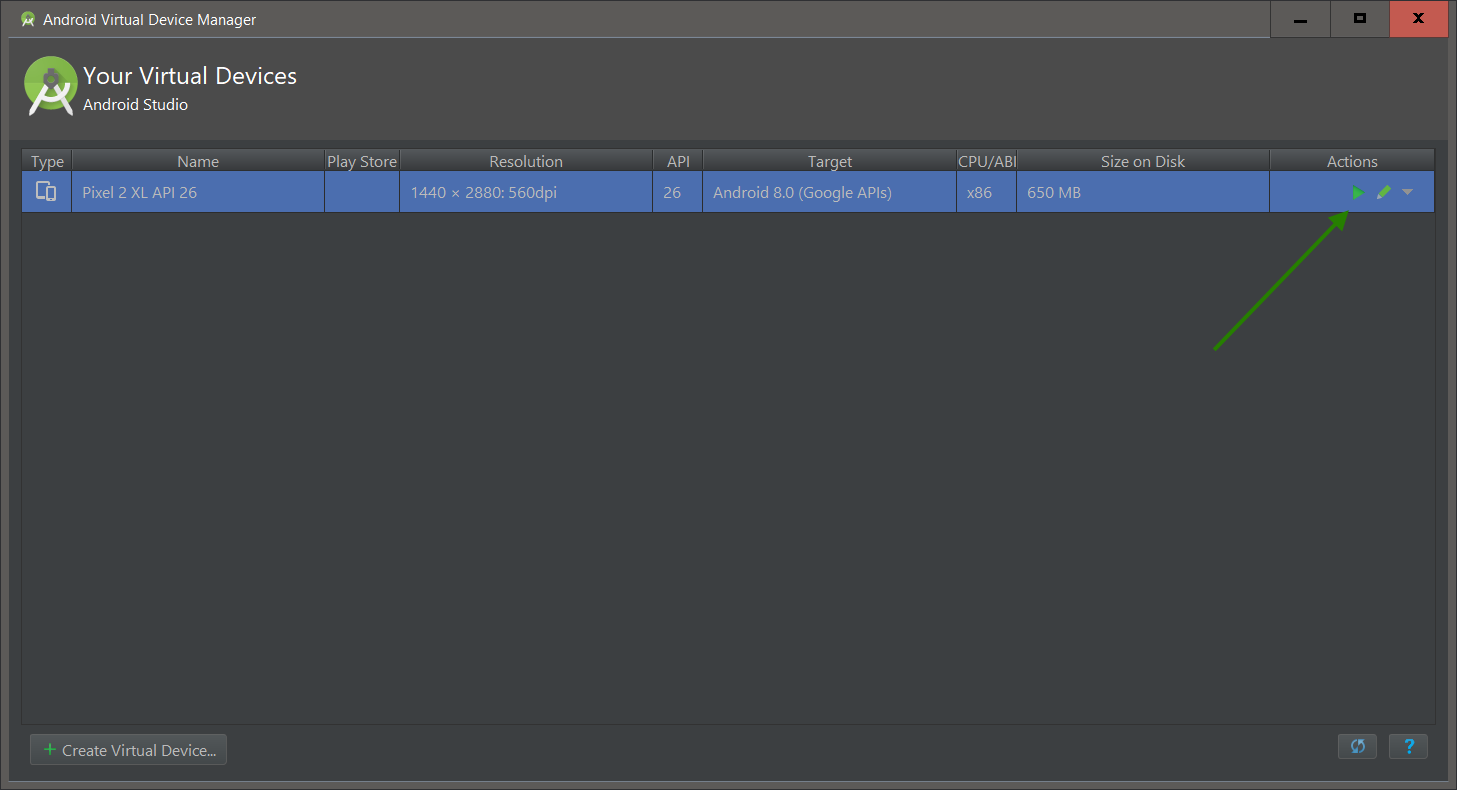 Wait for it.
And the android emulator should be running 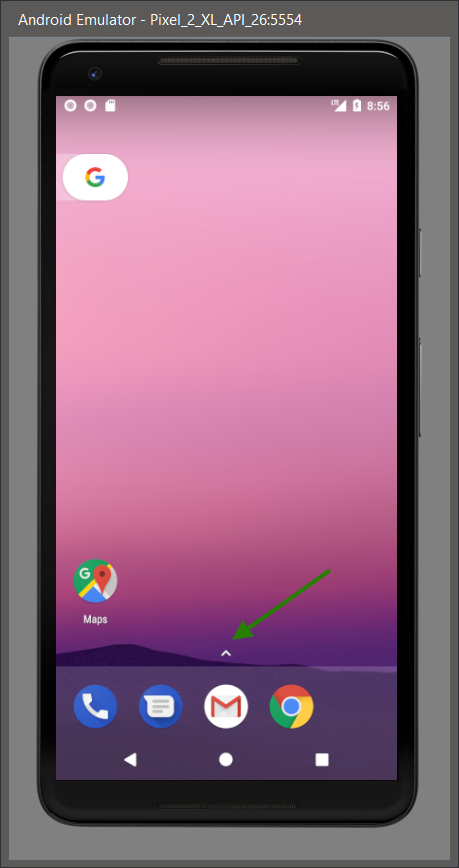 Hmmm, no immediate errors
Click the app drawer (the up caret above the gmail icon)
Your app should be in the top right
Drag it to the home screen and click 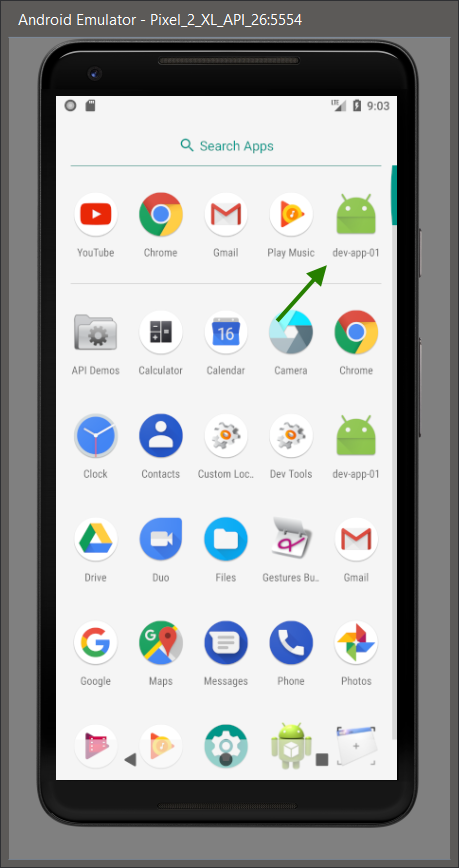 And the next Error #7
Error: Couldn't find preset "babel-preset-react-native-stage-0/decorator-support" relative to directory 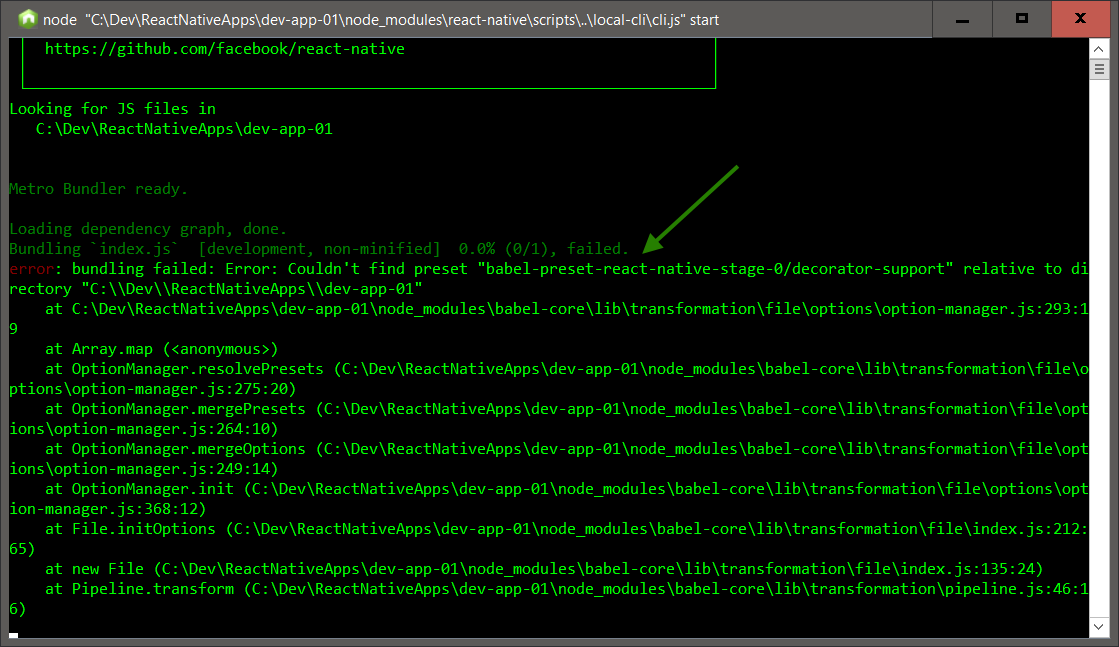 Note: Babel is a JavaScript transpiler. Babel enables us to write modern ES6/7 JavaScript that will be "transpiled" to widely-supported ES5 JavaScript. 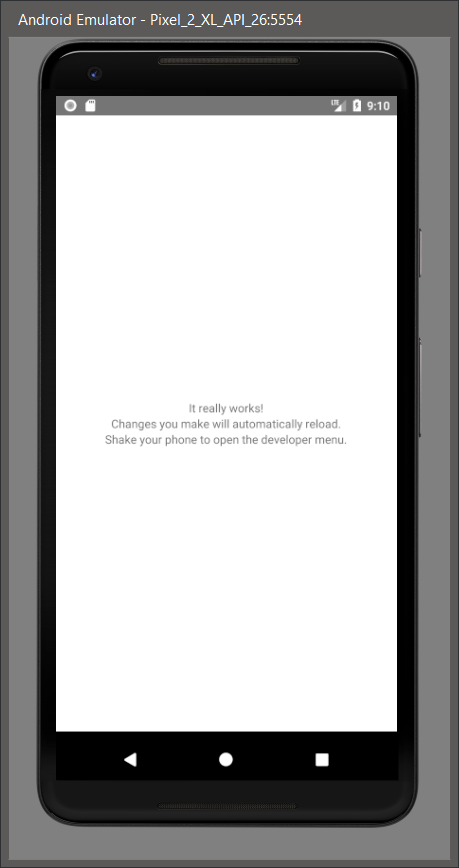 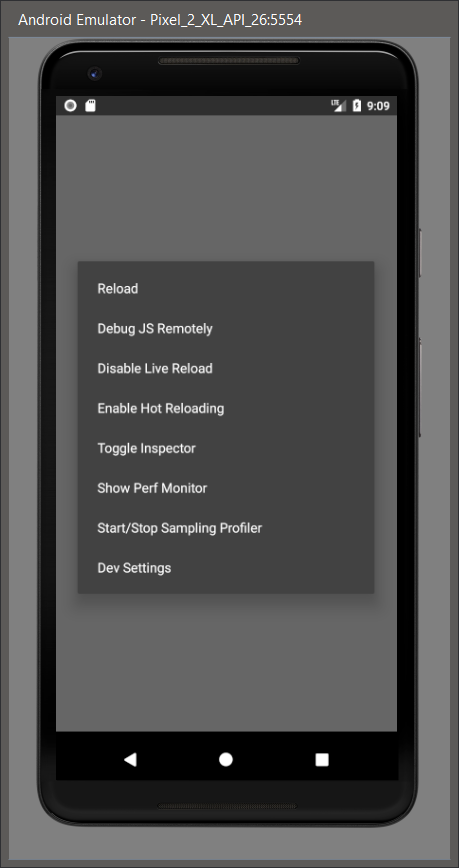 Make a change to some text in your app.js
And its updated in the phone app
Cool

OK, I didn't get to the actual camera part this time,
but there was a lot of environment initialization, and the basics seem to be working.
So till next time..