Android Studio is the official integrated development environment for Google's Android operating system, built on JetBrains' IntelliJ IDEA software and designed specifically for Android development. It is available for download on Windows, macOS and Linux based operating systems.
Source: https://en.wikipedia.org/wiki/Android_Studio

When you install Android Studio, there is an option to install the Intel Emulator (HAXM).
But if you do not have a Intel CPU, but instead have a AMD CPU, HAXM is not very useful.
So uncheck that.  But luckily, there is an option for AMD CPUs after installation. 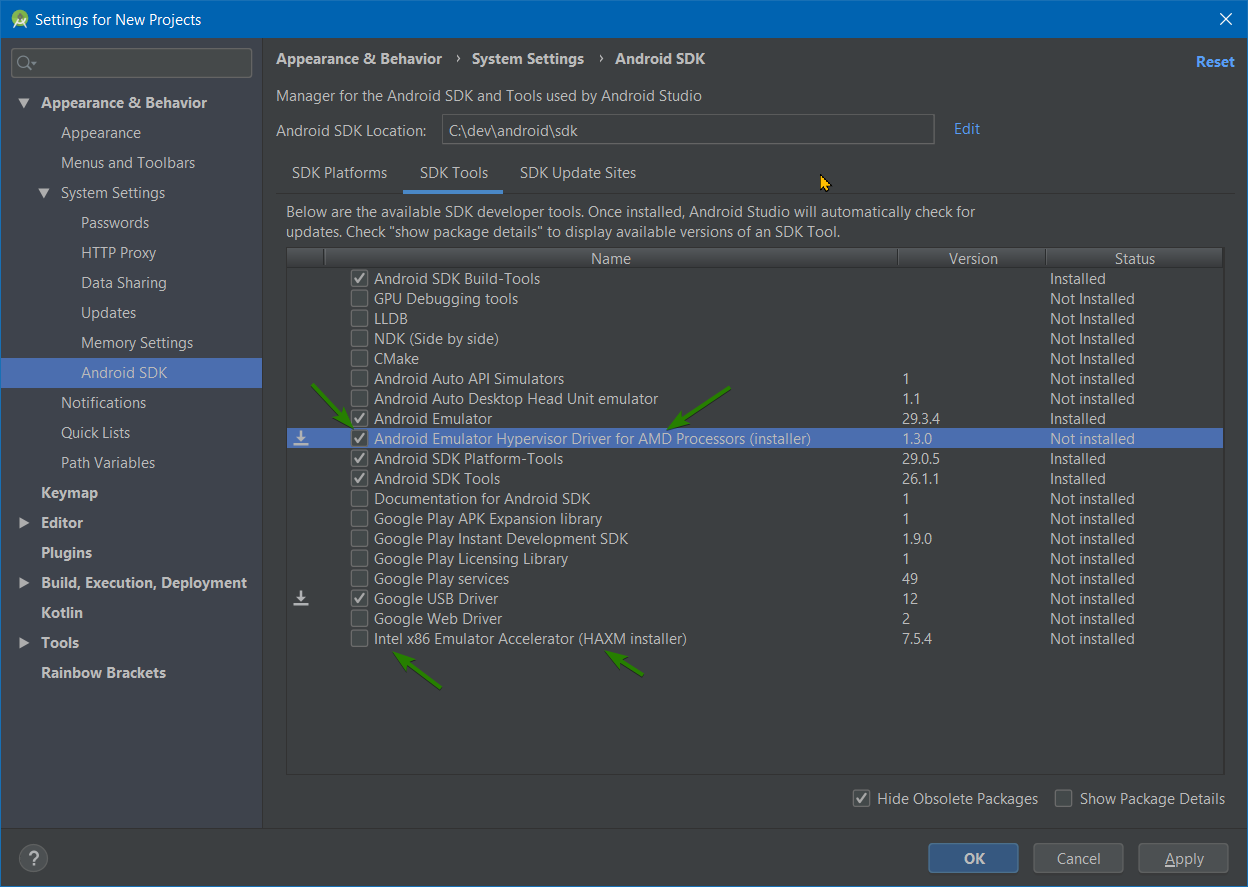 In the list, there is an option for the AMD Emulator
Android Emulator Hypervisor Driver for AMD Processors (installer)

Which "makes it possible to the emulator on AMD CPUs without needing to enable Hyper-V and with performance on par with HAXM"
Source: https://androidstudio.googleblog.com/2019/11/android-emulator-hypervisor-for-amd.html

You can also uncheck the
Intel x86 Emulator Accelerator (HXAM installer)
if you checked it during the initial install.

Also, you will need to enable Windows Hypervisor Platform
Note: You do not have to install the full Hypervisor VM, so you can still use VirtualBox or such.

Control Panel -> Programs and Features-> Turn Windows features on or off (left side)
Scroll down, enable Windows Hypervisor Platform 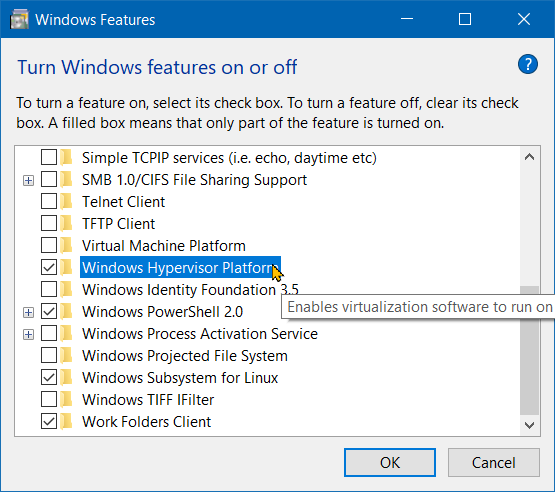 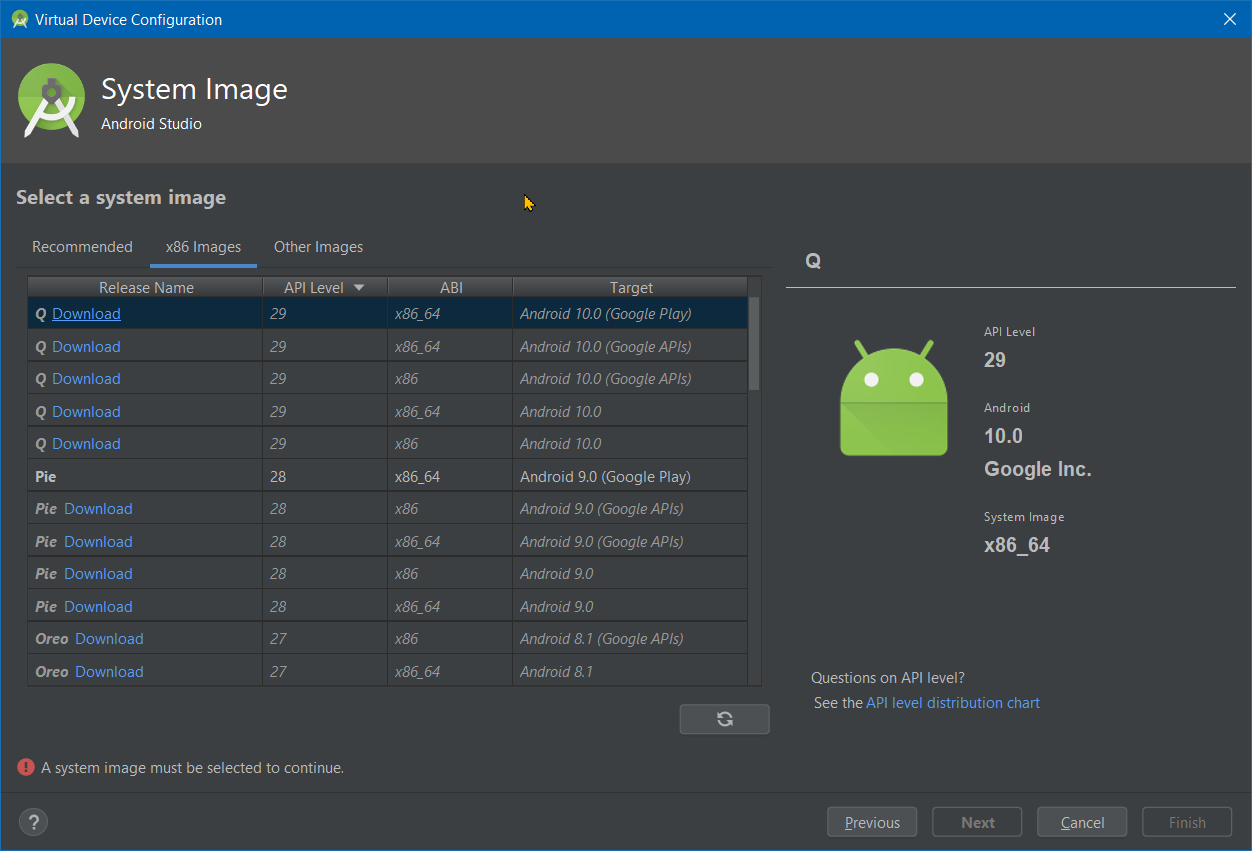 Click Next and Finish
Note: You may still be prompted with an Intel HAXM dialog, probably a Android Studio bug.
Obviously Intel HAXM will fail to install/configure. But that is OK as the Android Emulator will still launch.
You should now have a usable Android Emulator, code away.