Note: Check if you have the default git option of config.autocrlf=true set, or are required to by your company policy.

To keep your Linux configuration files 'clean' with just new lines ie \n
you can override certain directories or files to use a specific line ending, such as \n.

Git provides additional settings by placing a file named.gitattributes in either your code repository root, or in a subdirectory.

Note: Windows explorer will not allow you to create a dot file ie .gitattributes or .htaccessYou can copy an already created or downloaded file, and edit it, or from the command line
> echo > .gitattributes
or
> rename newdocument.txt .gitattributes

To let Git handle the automagic line endings conversion for you, on commits and checkouts.
Binary files won't be altered, files detected as being text files will see the line endings converted on the fly.
> echo .gitattributes* text=auto

# binary; do not do anything
*.jpg binary
*.data binary

You can also ensures that all files that match a pattern have normalized line endings in the repository by adding a eof property; eof can be lf or crlf
> echo .gitattributes
# Ensure shell and conf files use LF.
*.sh         eol=lf
*.conf       eol=lf
*.bash       eol=lf

A large example of .gitattributes on GitHub

Ah line endings; \r\n vs \n
Some OSes, such as Windows, prefer carriage returns and new lines: (\r\n)
While others, such as Linux and Mac, prefer new lines: (\n)

This default preference is not a problem, until you start sharing code across OSes using a version control system, like git.

To minimize the unintentional changing of line endings:

2) Git by default can help manage line endings on commits and checkouts,
by setting the config flag: core.autocrlf

config.autocrlf=true
If you’re programming on Windows and working with people who are not (or vice-versa), you’ll probably run into line-ending issues at some point. This is because Windows uses both a carriage-return character and a linefeed character for newlines in its files, whereas Mac and Linux systems use only the linefeed character. This is a subtle but incredibly annoying fact of cross-platform work; many editors on Windows silently replace existing LF-style line endings with CRLF, or insert both line-ending characters when the user hits the enter key.

Git can handle this by auto-converting CRLF line endings into LF when you add a file to the index, and vice versa when it checks out code onto your filesystem. You can turn on this functionality with the core.autocrlf setting. If you’re on a Windows machine, set it to true – this converts LF endings into CRLF when you check out code:

config.autocrlf=input
If you’re on a Linux or Mac system that uses LF line endings, then you don’t want Git to automatically convert them when you check out files; however, if a file with CRLF endings accidentally gets introduced, then you may want Git to fix it. You can tell Git to convert CRLF to LF on commit but not the other way around by setting core.autocrlf to input:

This setup should leave you with CRLF endings in Windows checkouts, but LF endings on Mac and Linux systems and in the repository.

config.autocrlf=false
If you’re a Windows programmer doing a Windows-only project, then you can turn off this functionality, recording the carriage returns in the repository by setting the config value to false:

Note: Above 2) sourced from Git Book

This is the recommended option if you want to manage line endings yourself; no magic = good

Note: You can also manually edit the git global config by editing the file in
> echo C:\Users\[username]\.gitconfig

[user]
name = first last
email = This email address is being protected from spambots. You need JavaScript enabled to view it.[


End of document.  Thanks for reading. 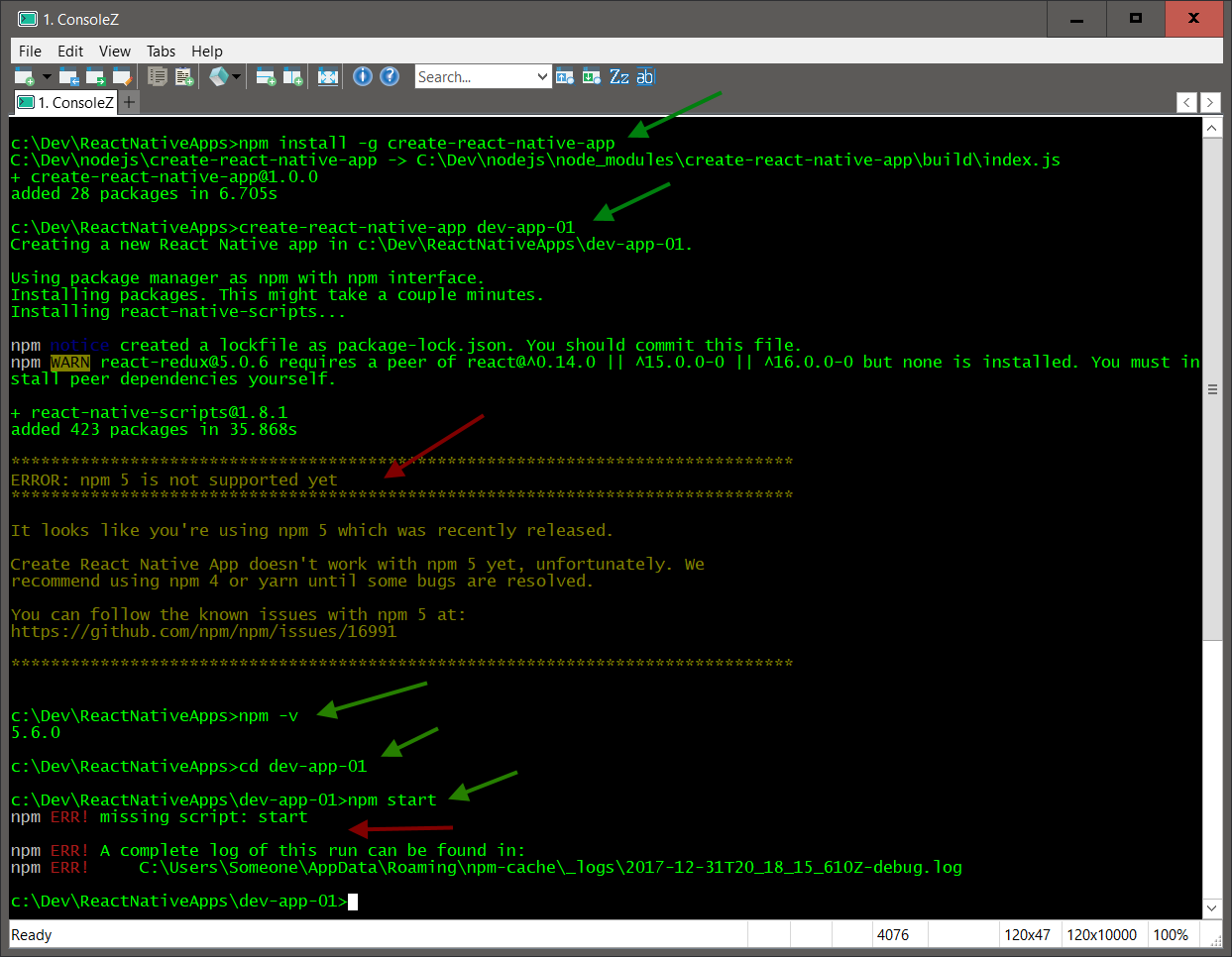 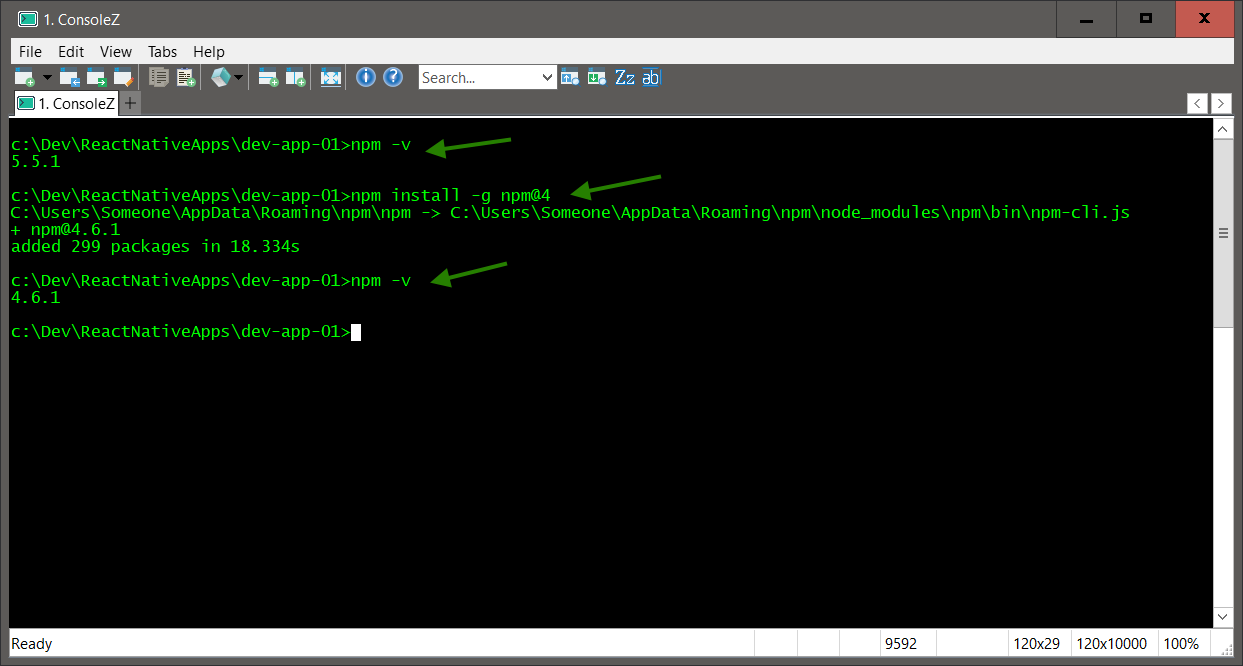 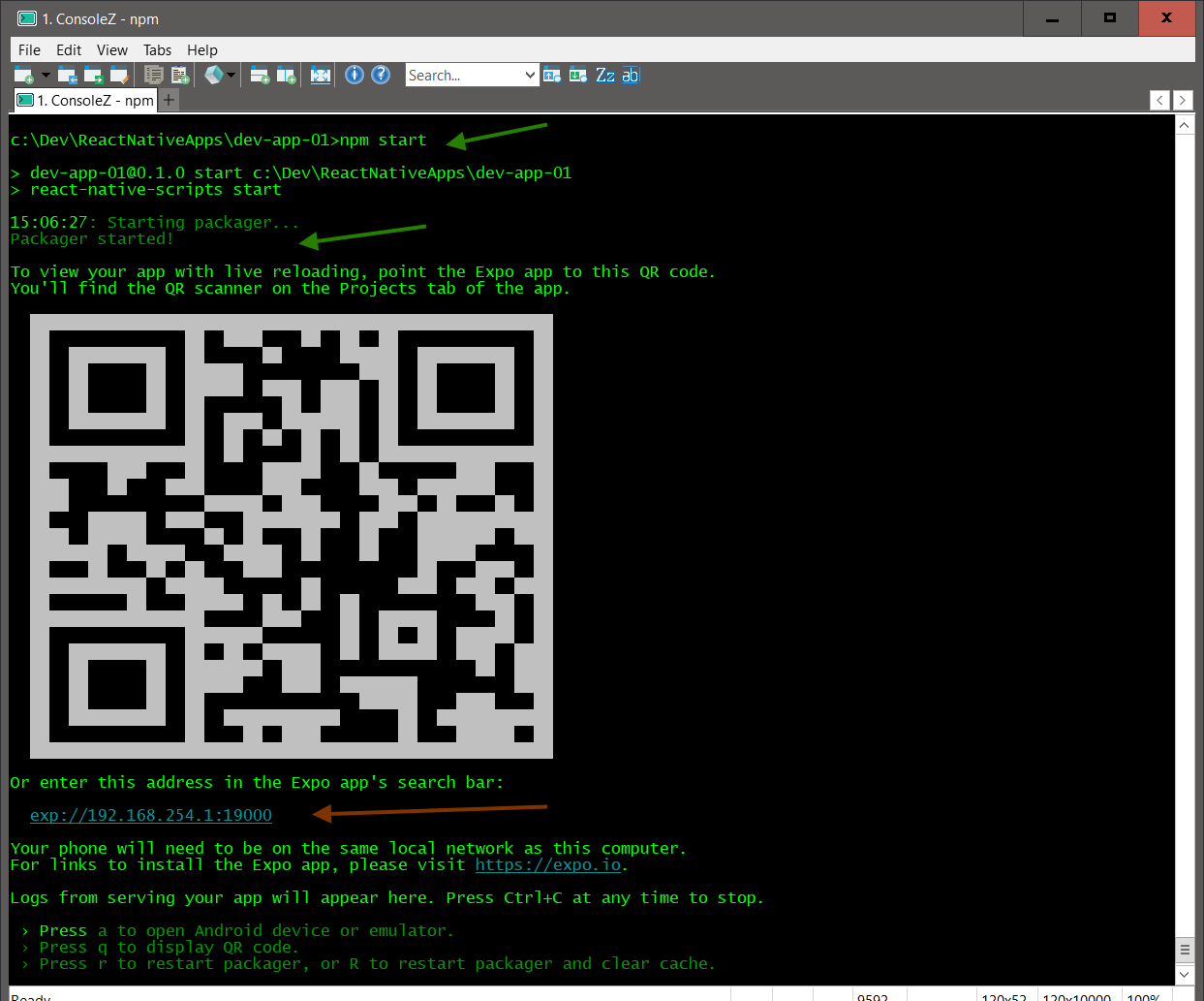 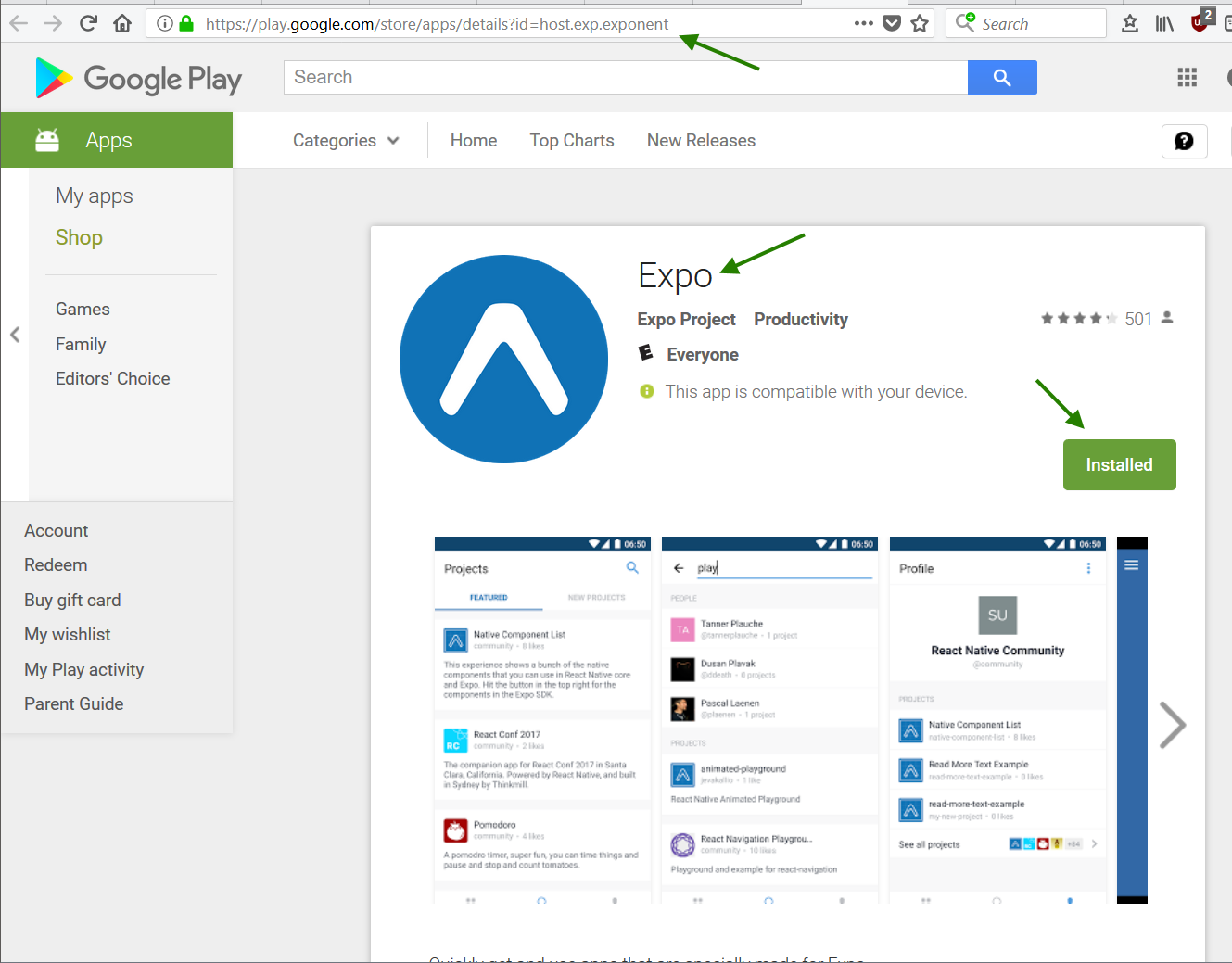 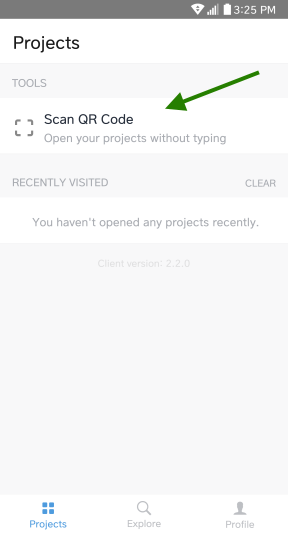 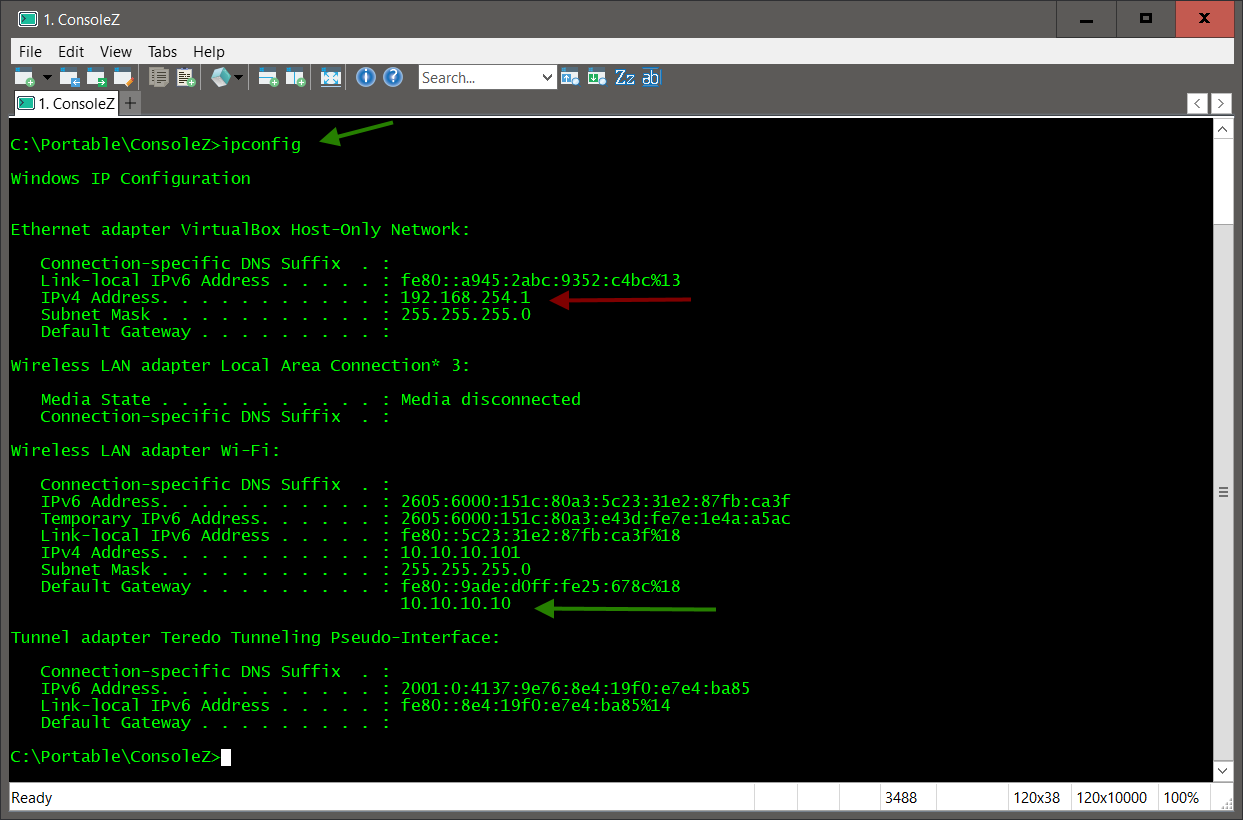 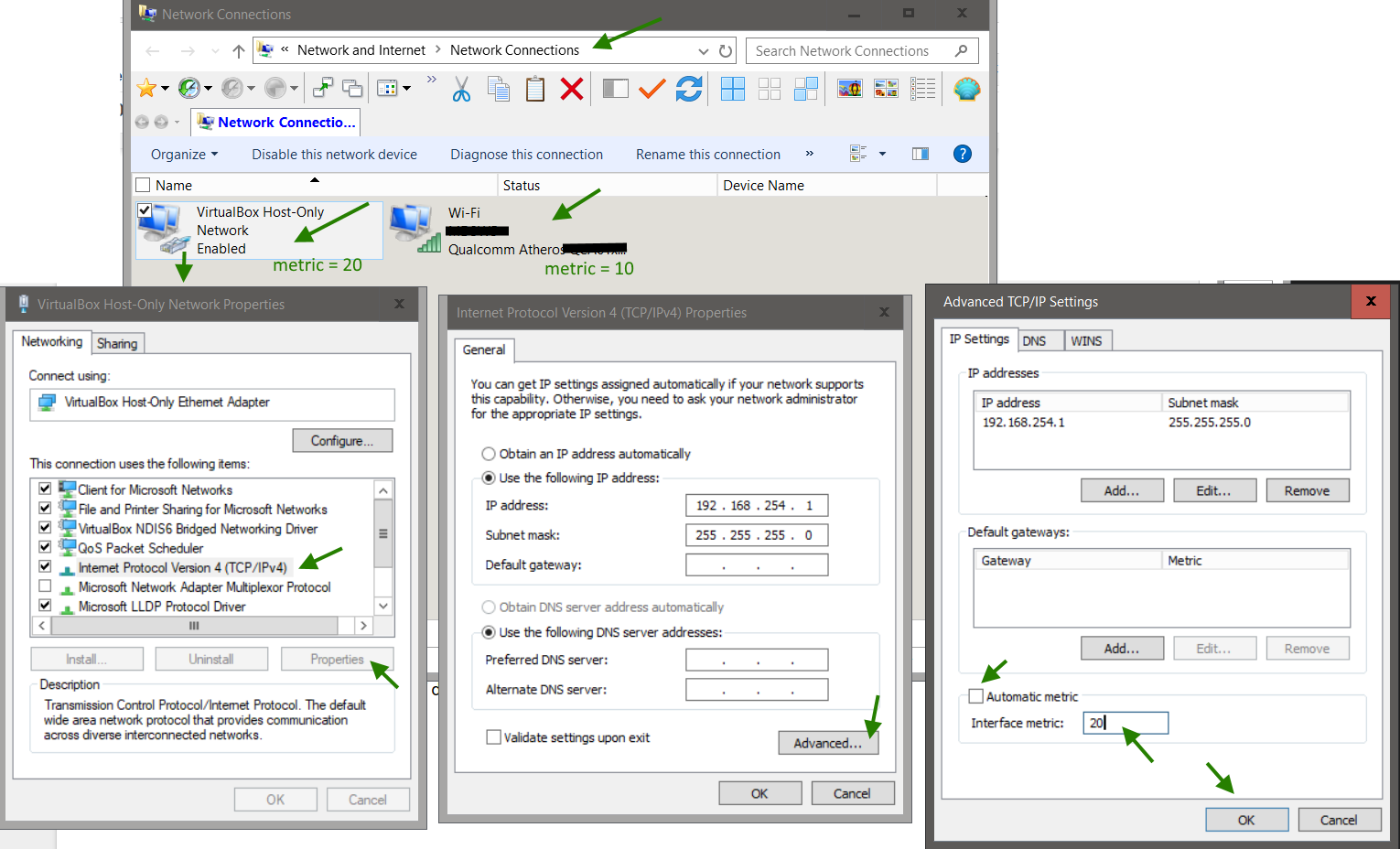 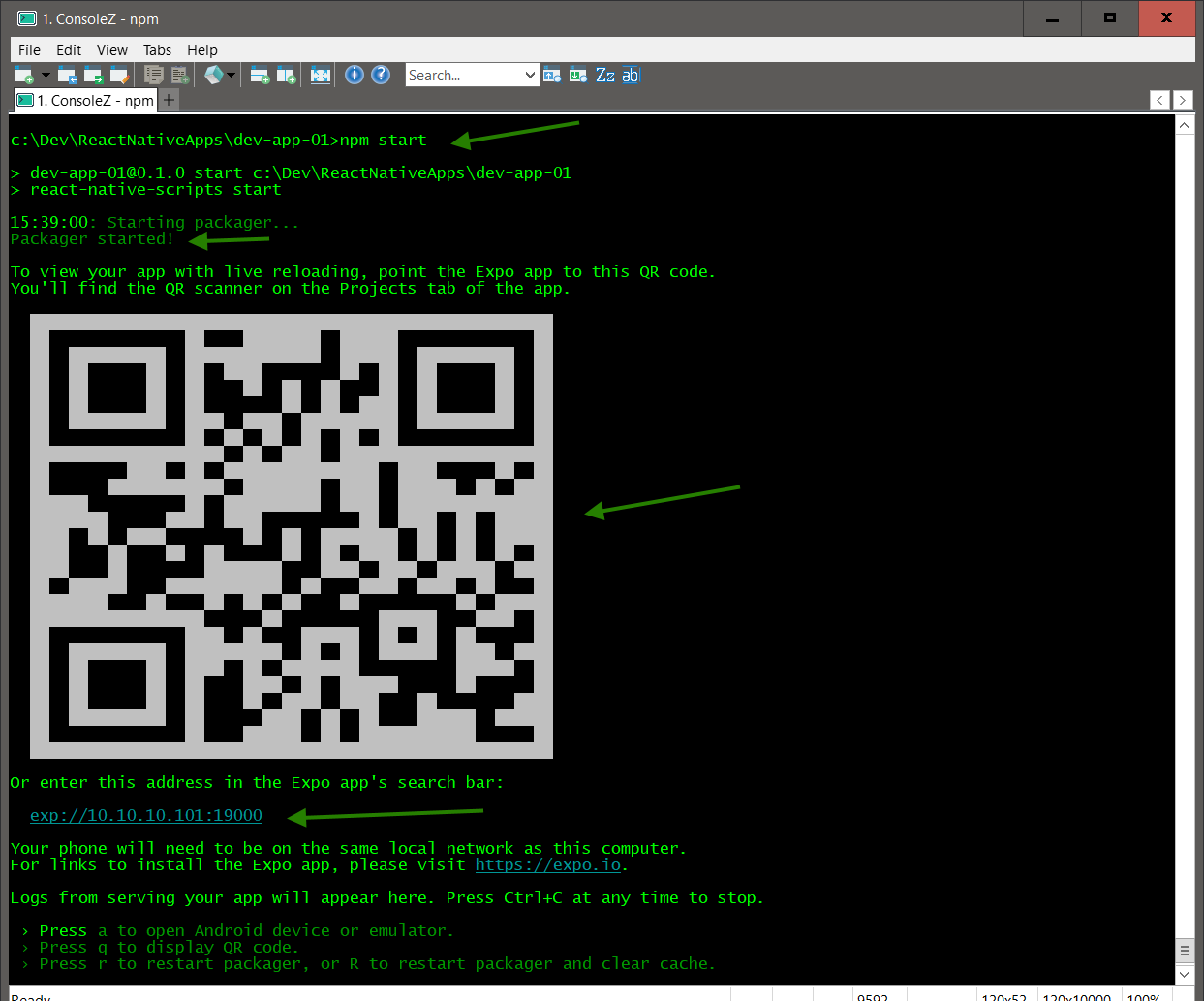 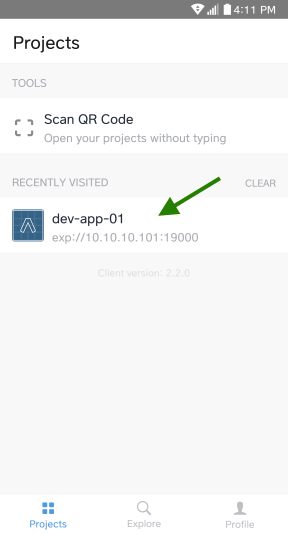 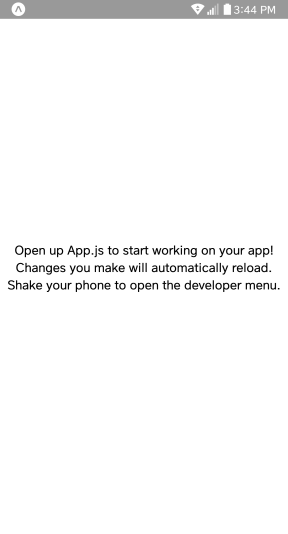 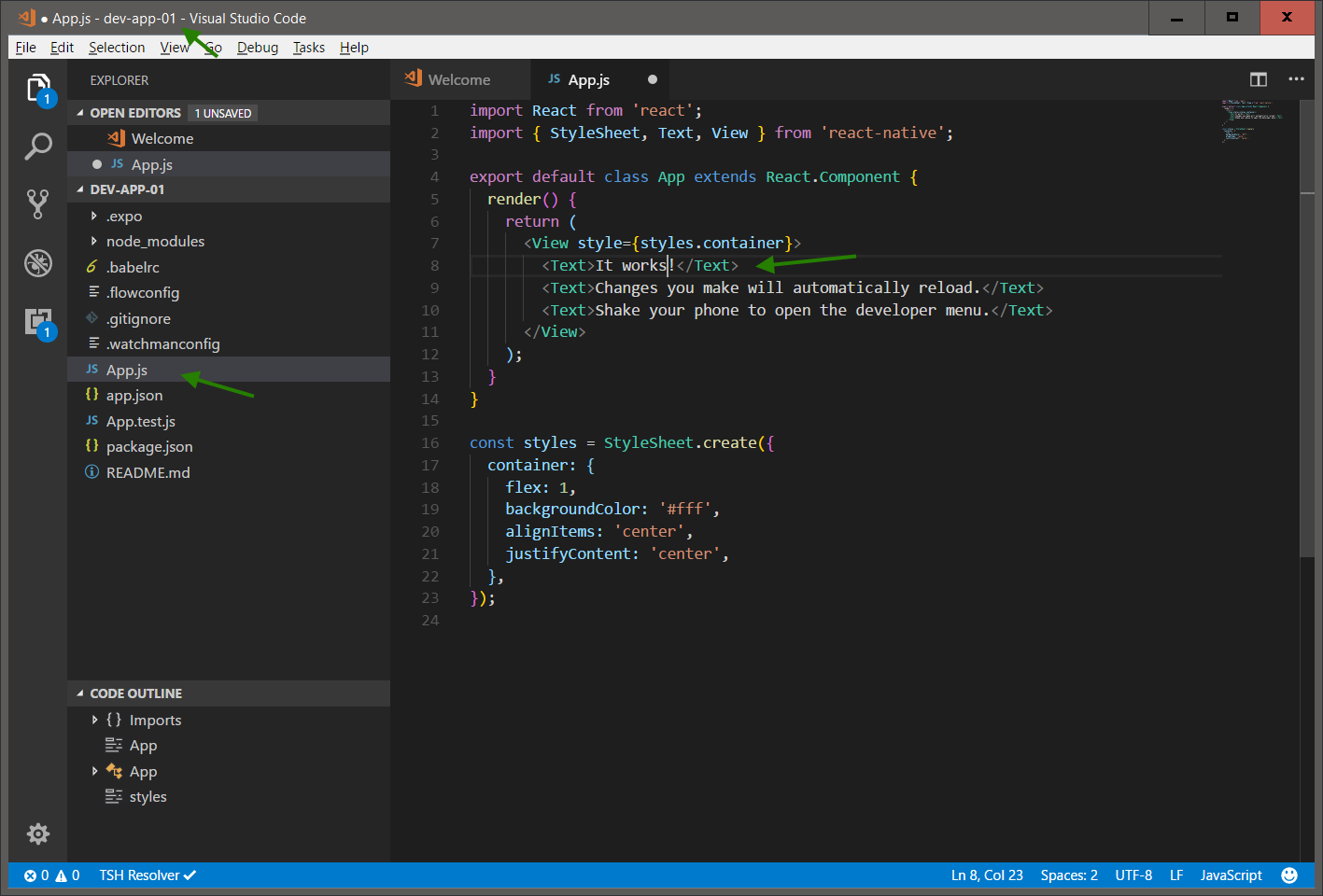 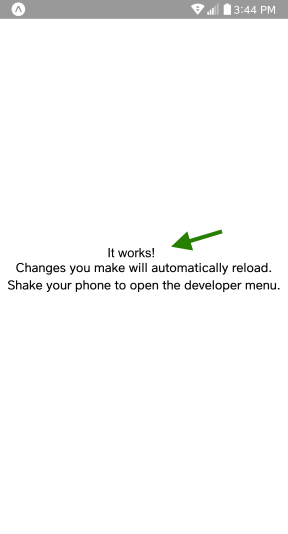 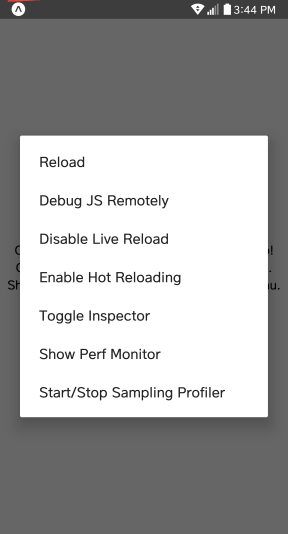 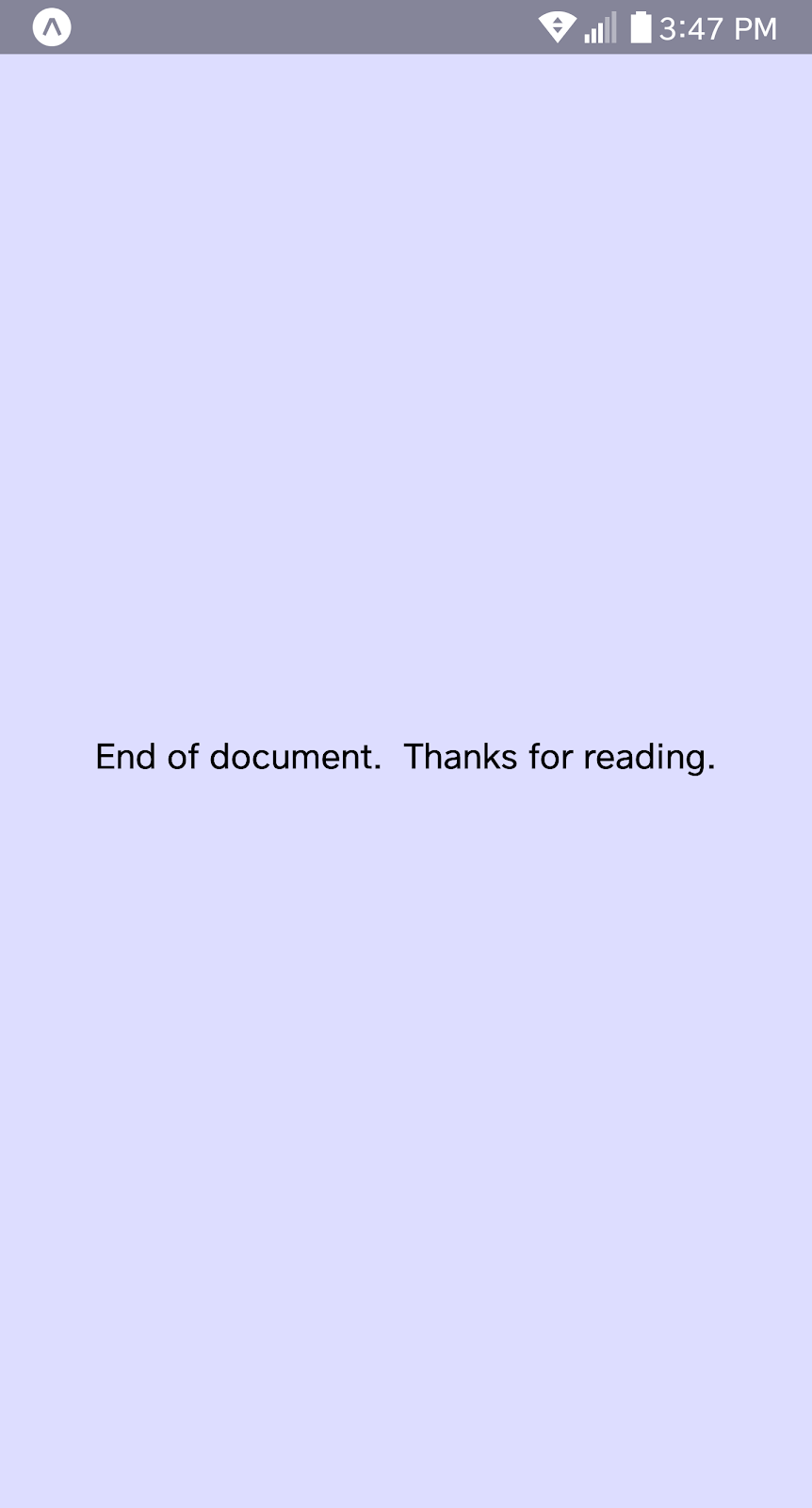 Joomla! is a free and open-source content management system (CMS) for publishing web content. It is built on a model–view–controller web application framework that can be used independently of the CMS that allows you to build powerful online applications.

After installing Joomla you may notice your links have index.php within the url.

While functional, for Search Engine Friendly URLs, it is recommend to remove script names 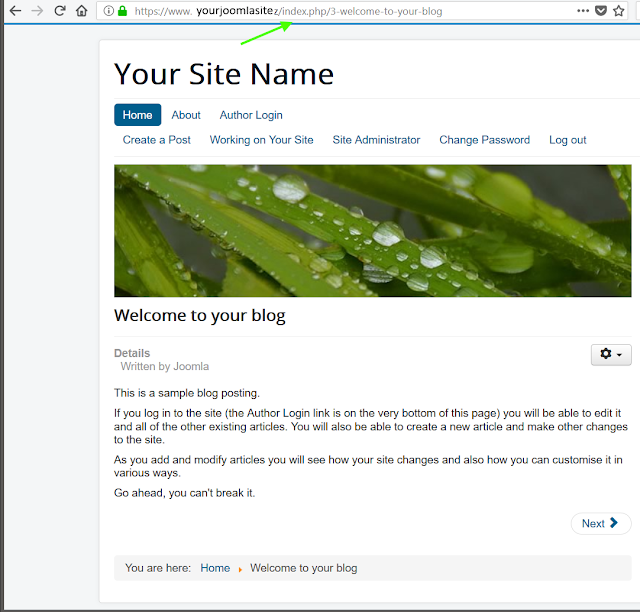 To remove index.php from urls, login to the Joomla administration section 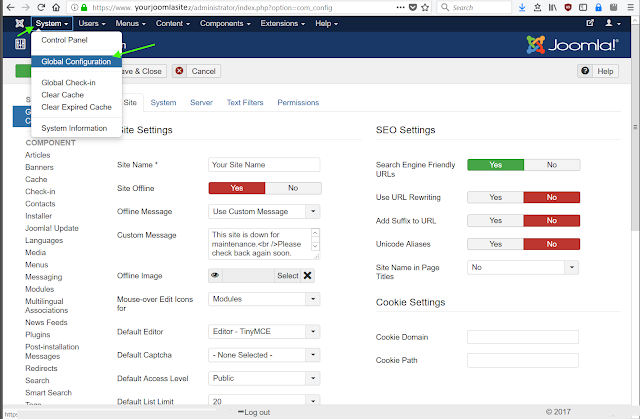 URL rewriting is a way of implementing URL mapping or routing within a web application. Rewritten URLs (sometimes known as short, pretty or fancy URLs, search engine friendly - SEF URLs, or slugs) are used to provide shorter and more relevant-looking links to web pages. The technique adds a layer of abstraction between the files used to generate a web page and the URL that is presented to the outside world. 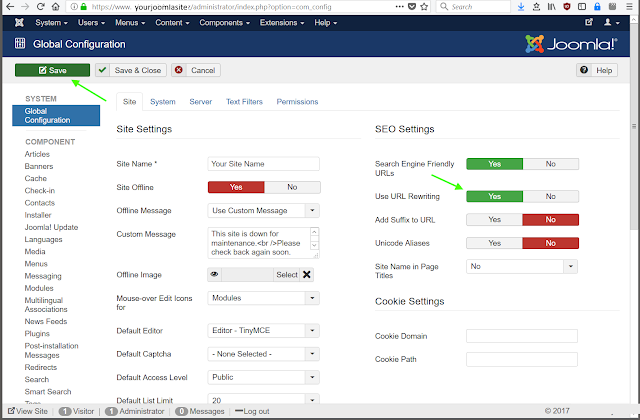 It may work, but most likely you will get a 404 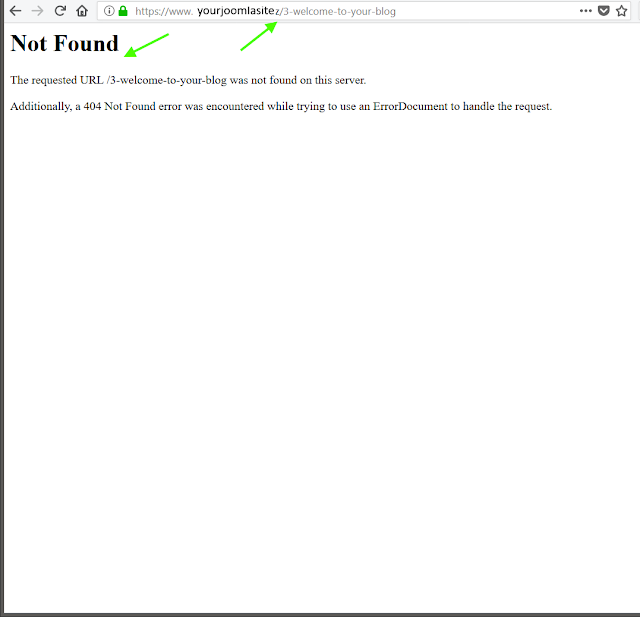 If you are using Apache as your web server, conveniently, Joomla comes with rules already written, you just need to enable them.

In the Joomla web directory, there should be a file named htaccess.txt

Rename that file to .htaccess

mv moves a file to another file, thus renaming it. 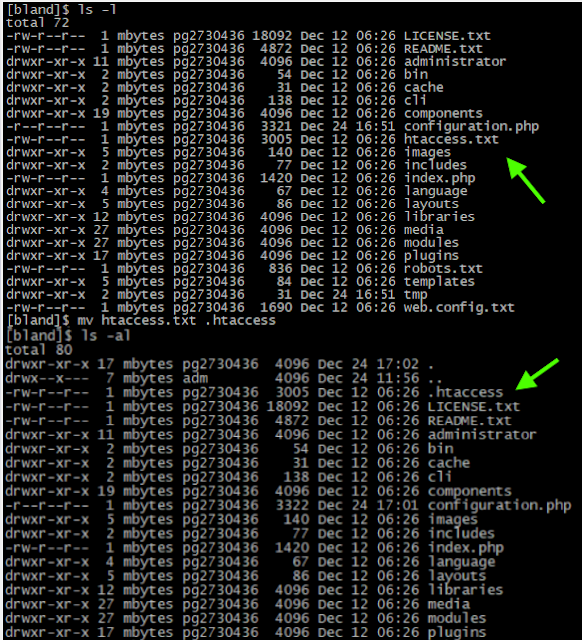 And now you should have Search Friendly URLs without the index.php in the url. 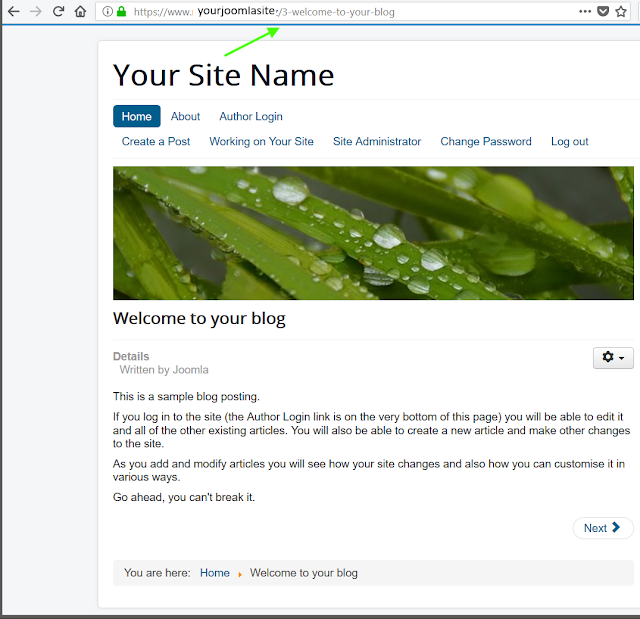 Here are the contents of Joomla’s .htacccess file, in case it is not in your web directory

# READ THIS COMPLETELY IF YOU CHOOSE TO USE THIS FILE!

# The line 'Options +FollowSymLinks' may cause problems with some server configurations.

# It is required for the use of mod_rewrite, but it may have already been set by your

# server administrator in a way that disallows changing it in this .htaccess file.

# If using it causes your site to produce an error, comment it out (add # to the

# beginning of the line), reload your site in your browser and test your sef urls. If

# they work, then it has been set by your server administrator and you do not need to

## Can be commented out if causes errors, see notes above.

## Begin - Rewrite rules to block out some common exploits.

# below by adding a # to the beginning of the line.

# This attempts to block the most common type of exploit `attempts` on Joomla!

# Block any script trying to base64_encode data within the URL.

# Block any script that includes a <script> tag in URL.

# Block any script trying to set a PHP GLOBALS variable via URL.

# Block any script trying to modify a _REQUEST variable via URL.

## End - Rewrite rules to block out some common exploits.

# If you need to redirect some pages, or set a canonical non-www to

# redirects use the correct RewriteRule syntax and the [R=301,L] flags.

# Uncomment the following line if your webserver's URL

# is not directly related to physical file paths.

# has not already been internally rewritten to the index.php script

# internally rewrite the request to the index.php script

If you are using Nginx for your web server, instead of using the .htaccess file, you will need to edit your Nginx configuration

Add the next code to your server (vhost) configuration in the nginx.conf file:

If the above does not work, add the next code to your server configuration in the nginx.conf file

End of document. Thanks for reading.